The Ludwig-Maximilians University of Munich (LMU München) was founded in 1472 in Ingolstadt. Later in 1826 it moved to the heart of Munich, where it has grown to have nowadays more than 60000 students and post-graduates and over 4000 academic staff members. Committed to provide the highest level of education, the university is also one of the leading research universities in Europe. 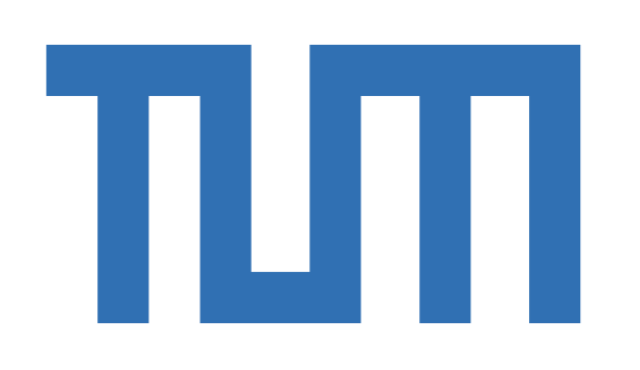 The Technical University of Munich (TU Munich) was one of the first universities in Germany to be named a University of Excellence, and is regularly ranked as one of the best European Universities in international rankings. According to its Mission Statement, the TUM is committed to innovative progress in those fields of science that promise an eventual improvement in the society and in the people’s life quality. The TUM has dynamic an entrepreneurial profile, with a structure that facilitate the initiative and interdisciplinary work at every level.

Each division is a world leading reference on its field, as witnessed by their frequent contributions in mayor research journals and awards. Among the latter, it is worth to note that Prof. Theodor W. Hänsch was awarded the 2005 Nobel Prize in Physics, together with John L. Hall, "for their contributions to the development of laser-based precision spectroscopy, including the optical frequency comb technique". The frequency comb was developed in his Laser Spectroscopy Division at the MPQ in the late 1990s. 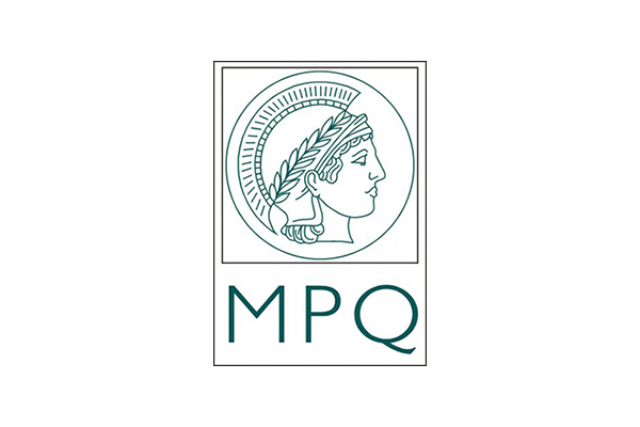 The historical roots of the Walther-Meißner-Institute for Low Temperature Research (WMI) go back to Walther Meißner who founded the "Commission for Low Temperature Research" in 1946 when he was president of BAdW (1946 - 1950). The WMI is a research institute of the Bavarian Academy of Sciences and Humanities (BAdW). It conducts fundamental and applied research in the field of low and ultra-low temperature physics with special focus on superconductivity, magnetism and quantum phenomena. It also develops low and ultra-low temperature methods and techniques and supplies liquid helium to both Munich universities.