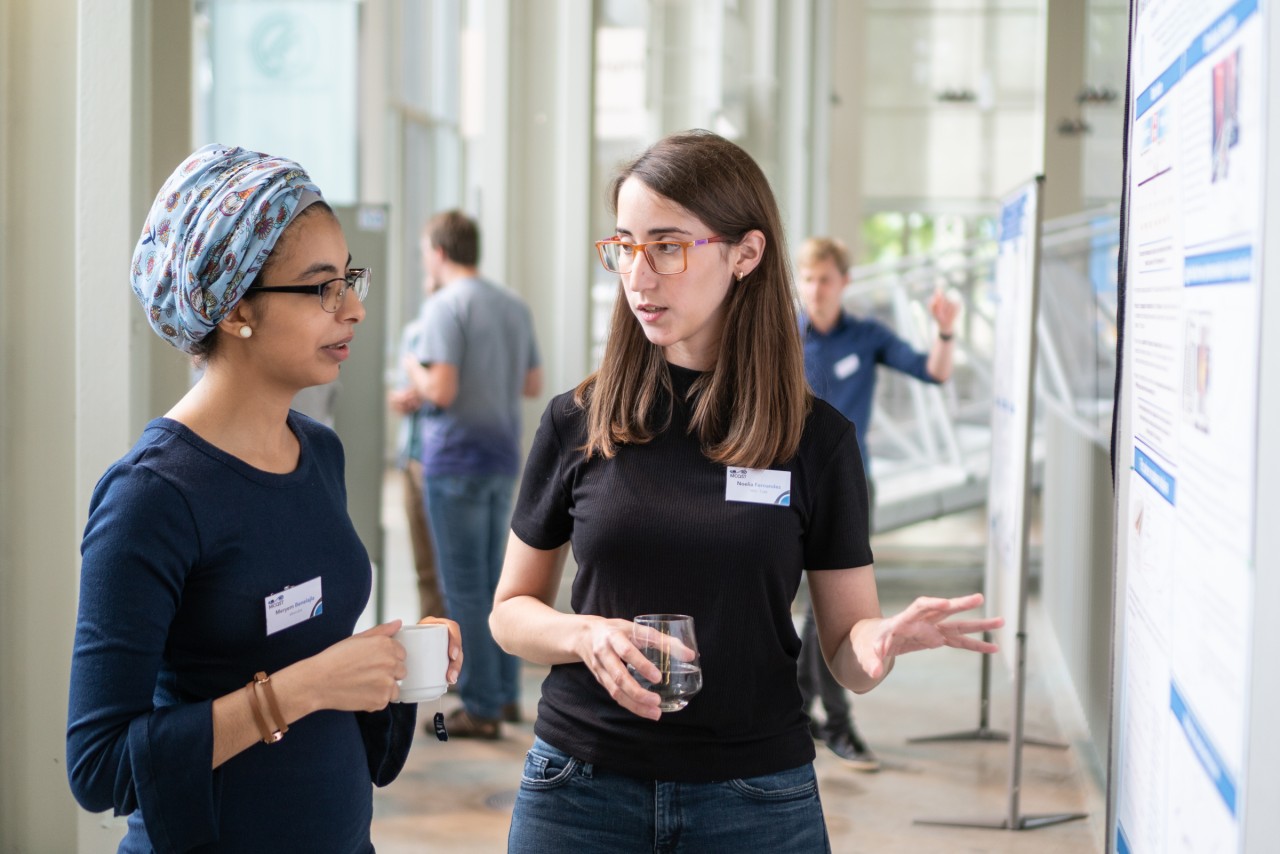 Women in QST with Layla Hormozi

The Women in QST talk series aims to regularly feature inspiring female scientists from the field of Quantum Science and Technology. Outstanding female researchers are invited to talk about their research and current projects, as well as about their career paths with the QST community.

Women in QST with Layla Hormozi

We are excited to welcome Layla Hormozi from the Computational Science Initiative at Brookhaven National Lab to join out Women in QST series on August 23rd.
After the scientific talk, there will be the opportunity for women in QST to get to know other participants from various QST research institutions and exchange ideas.

Topological quantum computers are hypothetical devices in which quantum information is stored in certain topologically-ordered states of matter and quantum computation is carried out by braiding the world-lines of quasiparticle excitations that obey non-Abelian statistics. Since the storage and manipulation of quantum information depends only on the topological (global) properties of the system, this method of quantum computing is (in principle) intrinsically fault-tolerant. I will review the basic properties of topological states and describe a general method for finding braiding patterns that correspond to a universal set of quantum gates on encoded topological qubits, based on quasiparticles that can be realized as excitations of certain fractional quantum Hall states.

We use an inclusive definition of “woman” and we welcome trans women and non-binary people who are significantly female-identified.