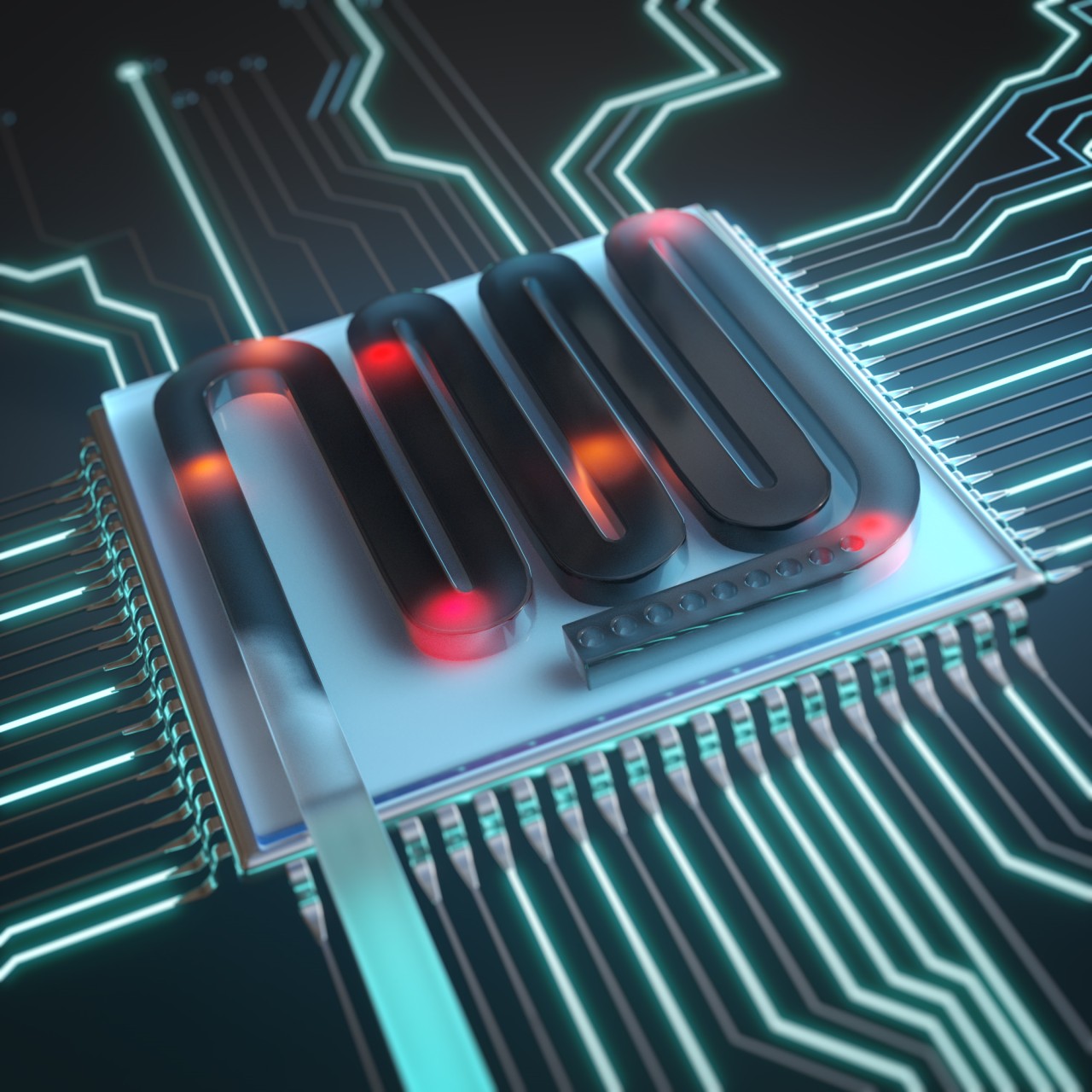 Erbium dopants in nanophotonic silicon waveguides on the Optica cover

Erbium dopants in nanophotonic silicon waveguides on the Optica cover

The publication Erbium dopants in nanophotonic silicon waveguides by a team of researcher from the Max Planck Institute of Quantum Optics and the Munich Center for Quantum Science and Technology has been published in Optica, Vol. 8, Issue 1 in January 2021.

The realization of an efficient interface that allows quantum computers to exchange quantum information via light fields is one of the main challenges of current quantum science. To this end, the team of researchers from the Max Planck Institute of Quantum Optics and MCQST have invented a new hardware platform that is based on erbium dopants implanted into silicon nanostructures. Thier approach facilitates the fabrication of quantum hardware using exactly the same technology as that used for conventional computers, opening a promising new path towards scalable distributed quantum information processing.

Optica acknowledged the publication by featuring it on its cover in Januray 2021.