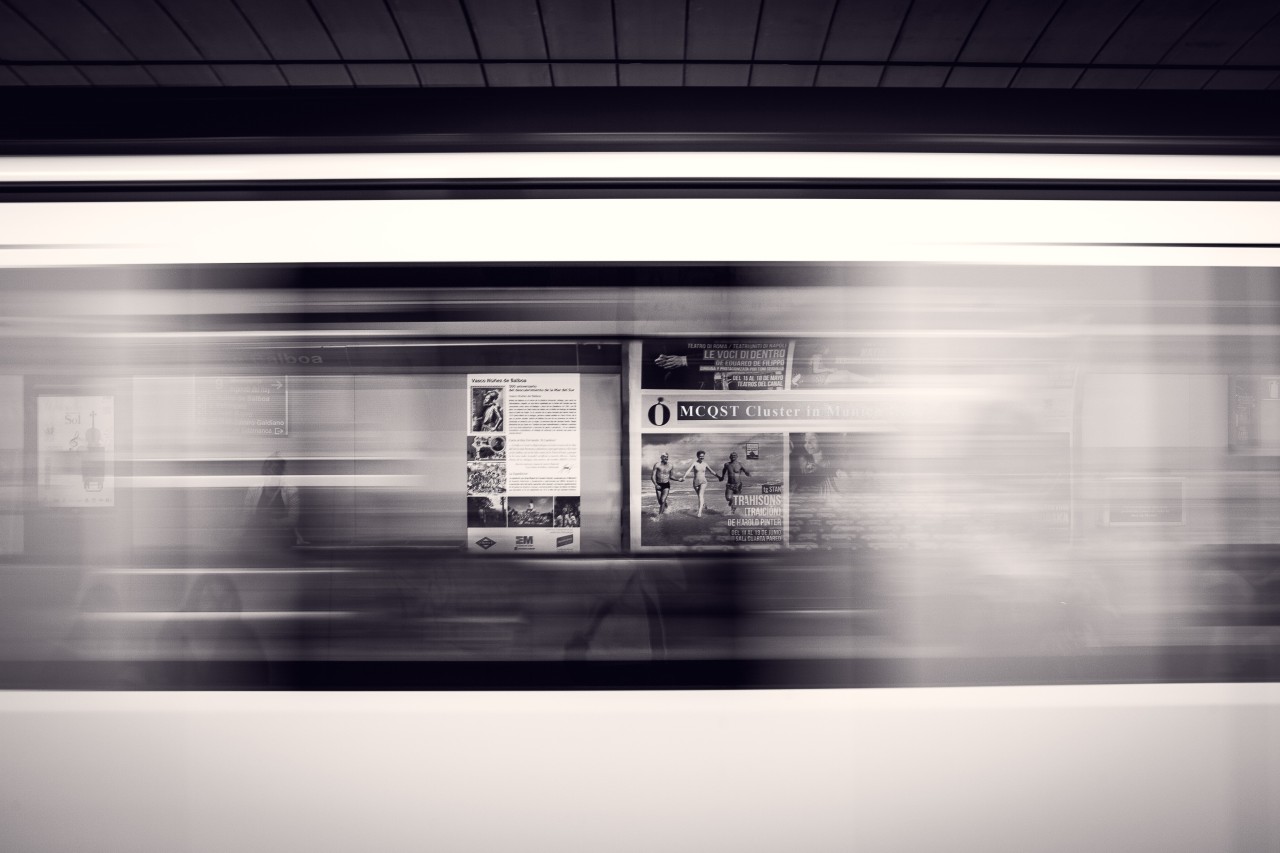 It is the second time a junior researcher in Ignacio Cirac’s theory group at MPQ is honored with the "NJP Early Career Award".

Martí Perarnau Llobet, former postdoctoral researcher in the theory group at the Max Planck Institute of Quantum Optics has won the "NJP Early Career Award". The prize is awarded once a year by the editorial board of the New Journal of Physics (NJP), the German Physical Society (DPG) and the Institute of Physics (IOP) to young researchers who have already made significant contributions to their respective fields of research.

Martí Perarnau Llobet is honored with the award for his seminal and pioneering work in the area of quantum thermodynamics which “significantly improved our understanding of how fundamental thermodynamic processes behave in the quantum regime,” says the committee. It is the second time a young researcher from Ignacio Cirac’s group is awarded with this prize. In 2017 it was Alejandro González Tudela who most impressed the committee.

"I am very honored and grateful to receive the NJP Early Career Award. It represents a great recognition of my research, and a huge encouragement to continue investigating physics,” Martí Perarnau comments on the award.

Before his appointment at MPQ in 2019, Martí Perarnau Llobet completed his PhD at the Institute of Photonic Sciences (ICFO). His thesis back then was very well received and awarded with the “ICFO PhD Thesis Award” and the “Extraodinary prize of the Polytechnic University of Catalonia”, both in 2017. In April this year he completed his postdoc position at MPQ and is now progressing his career with an “Ambizione Grant” from the Swiss National Science Foundation (SNF) at the University of Geneva. We wish him the best of luck and success for all his future endeavors.