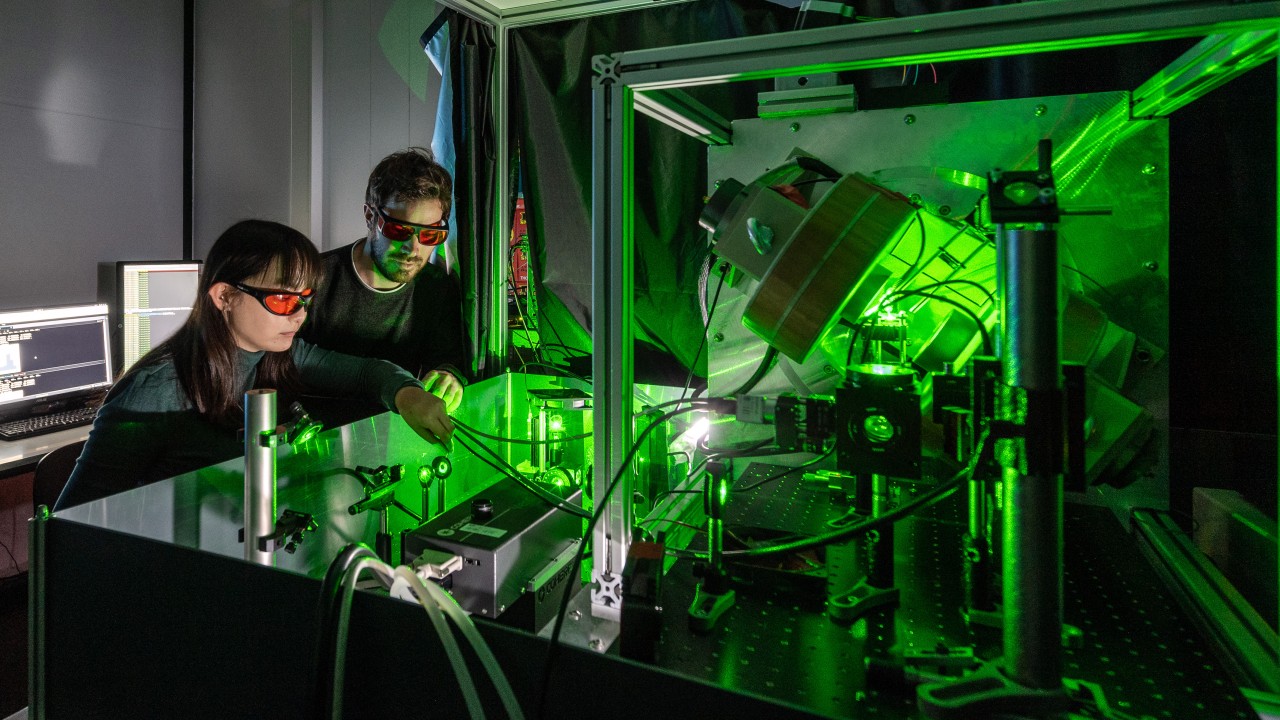 With funds from the Hightech Agenda Bavaria, the Free State of Bavaria is supporting five basic research projects in the field of quantum sciences with a total of about 17 million euros as part of the Munich Quantum Valley initiative. Acknowledging the expertise available at universities and research institutions throughout Bavaria, the interdisciplinary and cross-university lighthouse projects promote Bavaria's leading role in the field of quantum technologies.

Universities and research institutions from all over Bavaria were invited to apply for funding with interdisciplinary basic research-oriented "lighthouse projects". The aim of the call for proposals is to further strengthen existing expertise in the field of quantum sciences and technologies throughout Bavaria.

As Science Minister Markus Blume announced today in Munich, the universities in Erlangen-Nuremberg, Munich, Passau, Regensburg and Würzburg, as well as the OTH Regensburg and the Deggendorf Institute of Technology were successful with their proposals. The Fraunhofer Institute for Integrated Circuits, the Max Planck Institute of Quantum Optics and the Walter Meißner Institute of the Bavarian Academy of Sciences take also part in the research projects. These include the work of many research groups within the Munich Center for Quantum Science and Technology (MCQST) as well, which comprises the universities and research institutions located in the Bavarian capital.

The projects deal, for example, with the development of integrated quantum sensors for imaging applications in tissue analysis or the hardware for network nodes in hybrid quantum systems. They are now being supported with funds from the Hightech Agenda Bayern totaling around 17 million euros.

Promotion of quantum sciences throughout Bavaria

Science Minister Markus Blume: "We want to provide targeted support for interdisciplinary and cross-university projects that can lay the foundations for groundbreaking innovations. Innovations that we cannot even imagine today. And which will have a positive impact on us and on future generations. Thus, the future-oriented topic of quantum technologies demonstrates the great visionary quality of the Hightech Agenda of our Minister President Dr. Markus Söder. With Munich Quantum Valley as its epicenter, the Free State is an internationally recognized top location for quantum technologies."

The program is one of the measures of the Hightech Agenda Bavaria, with which the Free State wants to support its universities in bringing innovations into practical application. Bavaria is investing around 300 million euros into quantum sciences and technologies.
At the heart of this is the Munich Quantum Valley initiative, an alliance of the Bavarian Academy of Sciences and Humanities, Fraunhofer-Gesellschaft, Friedrich-Alexander-Universität Erlangen-Nürnberg, German Aerospace Center, Ludwig-Maximilians-Universität München, Max Planck Society and Technical University of Munich.

Bavaria as a top location for quantum computing and quantum technologies

The primary goal of Munich Quantum Valley is to establish a center for quantum computing and quantum technologies that will bring together industry and science. The primary aim here is to promote basic research and the development of enabling technologies, as well as to develop, build and operate quantum computers. In addition, the participating universities and research institutions want to establish a quantum technology park to provide jointly usable research capacities and to accelerate the rapid translation of scientific findings into market-ready products.

Another important part of Munich Quantum Valley's work is to advance the scientific qualification and further education of a new generation of researchers from the fields of natural sciences, engineering and computer science with a focus on quantum technologies.