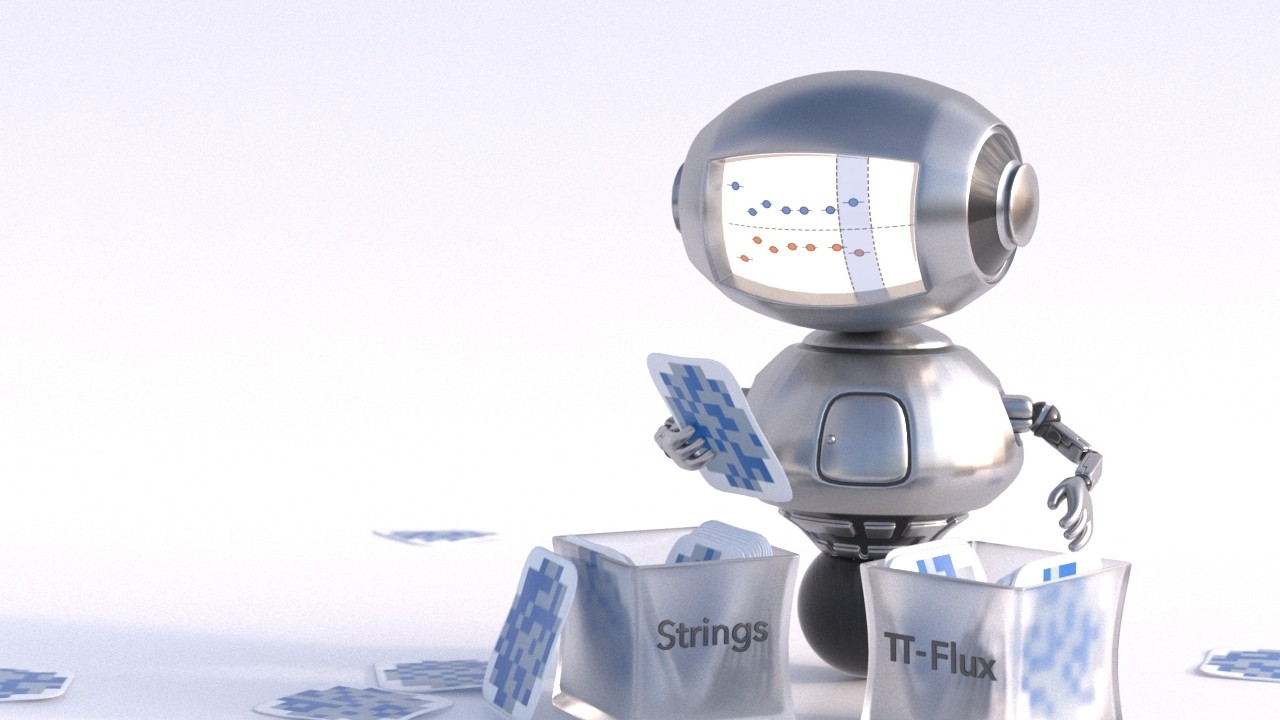 Which One Is the Perfect Quantum Theory?

Which one is the perfect quantum theory?

For some phenomena in quantum many-body physics several competing theories exist. But which of them describes a quantum phenomenon best? A team of researchers from the Technical University of Munich (TUM) and Harvard University in the United States has now successfully deployed artificial neural networks for image analysis of quantum systems.

Is that a dog or a cat? Such a classification is a prime example of machine learning: artificial neural networks can be trained to analyze images by looking for patterns that are characteristic of specific objects. Provided the system has learned such patterns, it is able to recognize dogs or cats on any picture.

Using the same principle, neural networks can detect changes in tissue on radiological images. Physicists are now using the method to analyze images – so-called snapshots – of quantum many-body systems and find out which theory describes the observed phenomena best.

The quantum world of probabilities

Several phenomena in condensed matter physics, which studies solids and liquids, remain shrouded in mystery. For example, so far it remains elusive why the electrical resistance of high-temperature superconductors drops to zero at temperatures of about -200 degrees Celsius.

Understanding such extraordinary states of matter is challenging: quantum simulators based on ultracold Lithium atoms have been developed to study the physics of high-temperature superconductors. They take snapshots of the quantum system, which exists simultaneously in different configurations – physicists speak of a superposition. Each snapshot of the quantum system gives one specific configuration according to its quantum mechanical probability.

In order to understand such quantum systems, various theoretical models have been developed. But how well do they reflect reality? The question can be answered by analyzing the image data.

To this end, a research team at the Technical University of Munich and at Harvard University has successfully employed machine learning: The researchers trained an artificial neural network to distinguish between two competing theories.

"Similar to the detection of cats or dogs in pictures, images of configurations from every quantum theory are fed into the neural network," says Annabelle Bohrdt, a doctoral student at TUM. "The network parameters are then optimized to give each image the right label – in this case, they are just theory A or theory B instead of cat or dog."

After the training phase with theoretical data, the neural network had to apply what it had learned and assign snapshots from the quantum simulators to theory A or B. The network thus selected the theory which is more predictive.

In the future the researchers plan to use this new method to assess the accuracy of several theoretical descriptions. The aim is to understand the main physical effects of high-temperature superconductivity, which has many important applications, with lossless electric power transmission and efficient magnetic resonance imaging being just two examples.